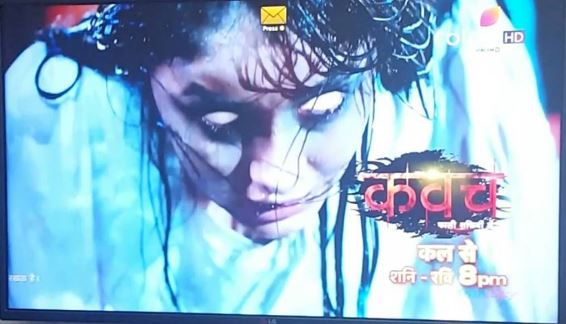 Actress Leena Jumani a.k.a Tanu, from Kumkum Bhagya, is all set to grab eyeballs in a completely different avatar. She will be seen taking EVIL to some another level!

The actress has been roped in for Colors’ show Kavach… Kaali Shaktiyon Se, which stars Mona Singh, Vivek Dahiya and Mahek Chahal in the lead roles.

It is common knowledge that Ekta Kapoor heads both – Kumkum Bhagya and Kavach. So the actress has been roped in to do a small guest appearance for the show. Leena will be seen playing the role of a scary ghost.

We tried getting in touch with Leena but she did not revert until the time of filing the story.

Guess, it will be a pleasant change for fans of the actress as she will be seen in a completely different avatar.