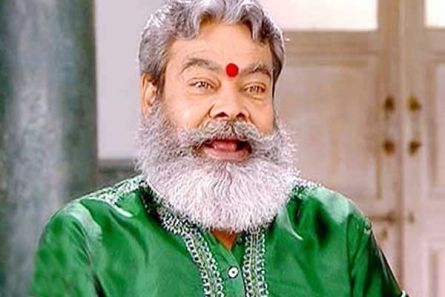 Look which show is he going to be a part of.

Popular actor Anupam Shyam Ojha, who is well known for his role of Thakur Sajjan Singh in ‘Mann Kee Awaaz Pratigya’ is back in action.

The talented actor has also been part of shows like ‘Doli Armaanon Ki’ earlier and has now bagged a new show on television.

Anupam Shyam will be soon entering SAB TV’s comedy show Chidiya Ghar. He will be seen playing the character of Ghost Raja in the coming episodes.

When contacted the actor and he confirmed the news to us.

We wish Anupam Shyam good luck for his new show.