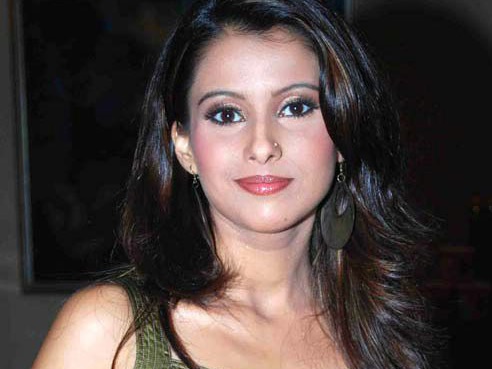 Uttaran actress to make a comeback with Jamai Raja…

Praneeta Sahu, now known as Pranitaa Pandit and best remembered as Surbhi of Colors’ Uttaran makes a comeback to TV after a gap of 2-3 years.

The actress had turned an entrepreneur back in 2014, due to which she left acting. The actress produces corporate films, ads, animation films, etc. The actress also currently has a show on air on DD Kisan as a producer.

Pranitaa will be seen joining Zee TV’s ‘Jamai Raja’ post leap. She will be seen playing the role of Kajal, who is Karanvir’s (Ravi Dubey) sister.

The actress has started shooting today and will be seen in the episode from tomorrow onwards.

When asked about how she feels about her comeback on TV, Pranitaa said, “It feels great actually. It was like starting all over again. TV is my first love, once an actor always an actor.”