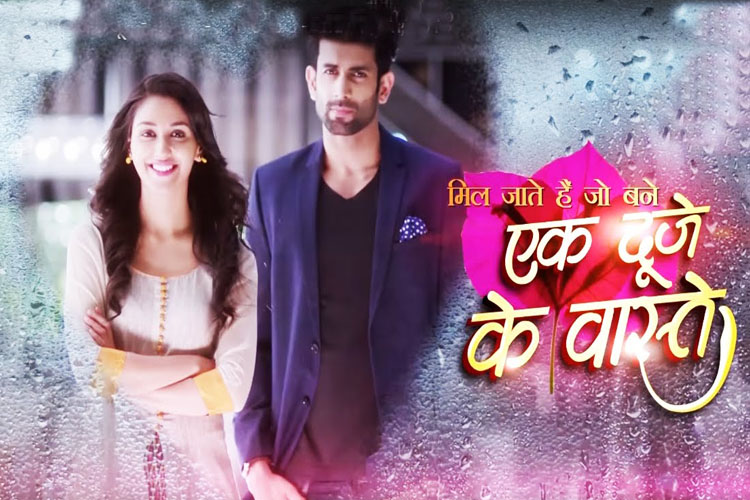 All rumours have now been put to rest..

Your beloved show is NOT going off-air anytime soon!

Yes! Recently, there had been several rumours about the show all set to go off-air soon. One of the prime factors were that apparently the show just had a bank of around 40 episodes in their kitty and once that was done, it was said that the show will shut the shop.

Another factor that triggered the show’s fate was the fact Sony Tv’s mega-project and much-awaited show, ‘Beyhadh’ kept getting delayed and got an ‘unknown’ date in October. Hence, it was assumed that ‘Beyhadh’ would be replacing ‘Ek Duje Ke Vaaste’.

However, after all this hullabaloo, it can now be said that the show is certainly not going off-air.

A source associated with the show mentioned to us, “All these rumours are totally baseless. The show is in no plans of going off-air anytime soon. There was one rumour and that ignited a major debate. However, it is just frustrating to keep clarifying about the same that the show is certainly not shutting shop.”

Hence, all the millions of fans out there, you can totally rest and relax and keep enjoying the sweet knok-jhok moments of Shravan (Namik Paul) and Suman (Nikita Dutta).