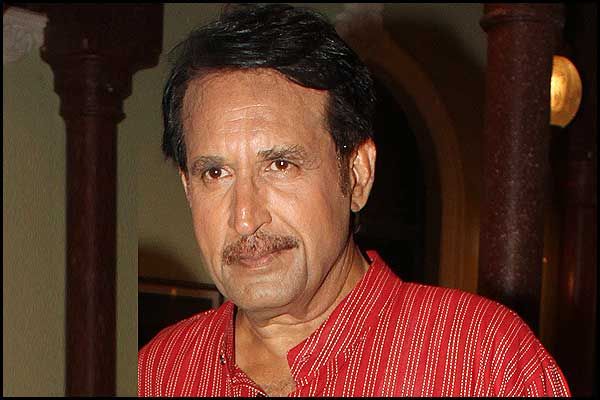 The actor will be seen returning to the fiction space after 3 long years.

Zee TV’s next, titled Sanyukt, is grabbing eyeballs for its concept. The show focuses on a nuclear family of Govind Bhai Mehta and Illa Mehta. The plot of the show revolves around how the couple tries to bring back their sons together who lead nuclear lives.

Noted veteran actor, Kiran Kumar, makes his comeback to the television screens after 3 years with the show. In a chat with a leading daily, Kiran was quoted as saying how well he could relate to the character of Govardhan as every man at the age of 60, wants to live life peacefully and happily with his entire family under one roof.

The actor also spoke about why he went on a break because the roles being offered to him were not satisfactory. But the actor is extremely happy with his role in Sanyukt because the show has a 60-year old actor (himself) as the lead.