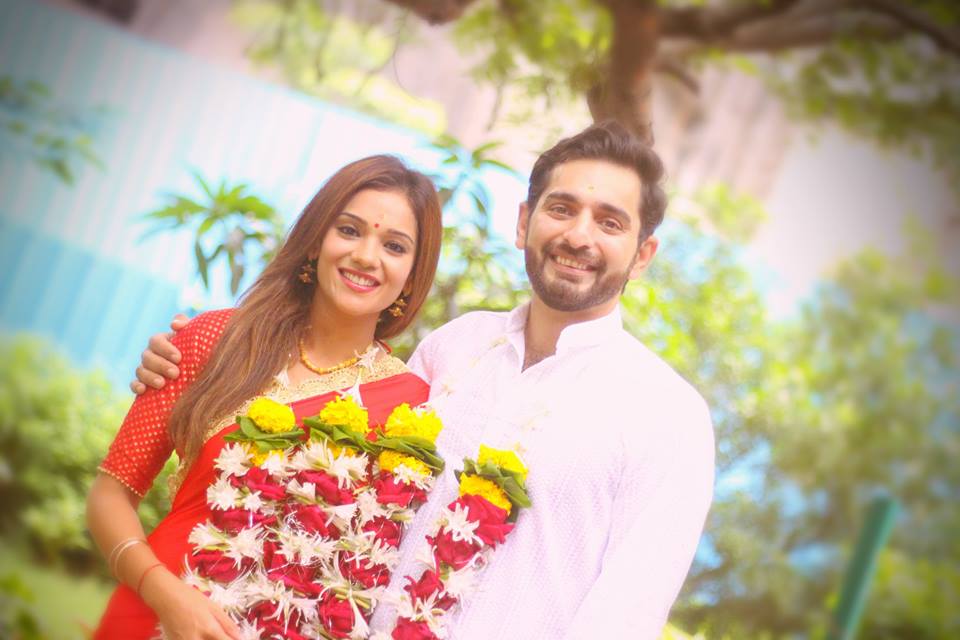 Actor Siddhant Karnick, who was last seen in Zee TV’s Ek Tha Raja Ek Thi Rani opposite Drashti Dhami entered matrimony with fiancee Megha Gupta yesterday (16th August). The couple was initially supposed to get married in September 1st week, however, they preponed it got hitched in a low-key affair.

The duo opted for a registered marriage, as it can be recalled that Megha lost her father last month.

We spoke to Siddhant Karnick who confirmed the news, “Yes, we opted to go with registered marriage as we wanted to keep it a low affair due to the sudden demise of Megha’s dad. Celebrations will happen later on.”
We wish the couple a very happy married life