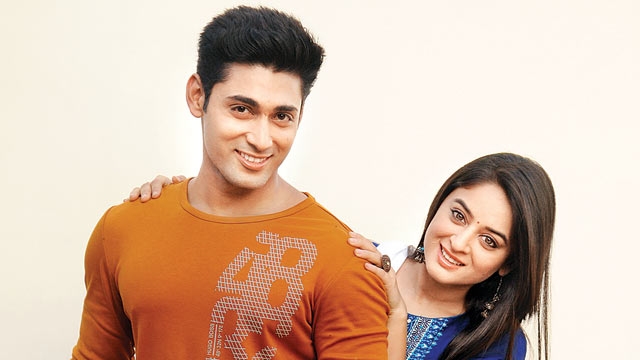 One of the India’s longest running daily soaps to go off air!

Ever since it went on air, Balika Vadhu has kept its viewers hooked on. It was only some time back that the show entered the Limca Book of records as the longest running show in India. Despite all these feats, the show will be going off air by the 31st of July.

In conversation with a news firm, Ruslaan Mumtaz, who plays the main lead of the show, said that the actors were to be informed two months before the show was to go off air. He also said that if the show ends, he will move on to a new project. Actress Mahhi Vij, who is paired with Ruslaan, said that she has not been informed about the show coming to an end and that it is very sad news. She also thinks that the change in time slots of the show may have resulted in this decision.

After eight years of success and memories, the show is finally coming to an end. What are your views about the same? Drop in your comments in the section below.