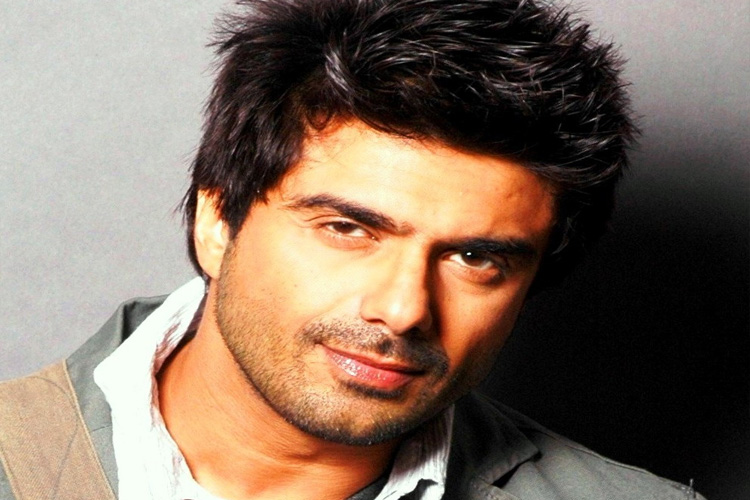 The actor will be seen doing what he does best..

And now, according to a leading news portal, after the long gap of three years, Samir will be making his comeback to television with an upcoming Vikram Bhatt show.

Samir will be seen playing a role what he does best and that is playing a rich businessman. The actor mentioned that somehow, he is stuck with this image on television, but it is gonna be different this time around as there is a different standard for the series and it is an interesting project as Vikram Bhatt is associated with it.

There will also be a romantic angle to the story but not the quintessential one.

The show is said to be based on a Turkish show, ‘Ask-i-Memnu’ and will apparently be portraying a love story between an older guy with a relatively younger girl.

According to sources, the show is currently untitled and is set to go on floors soon.

We tried calling Samir multiple times, however, he remained unavailable.