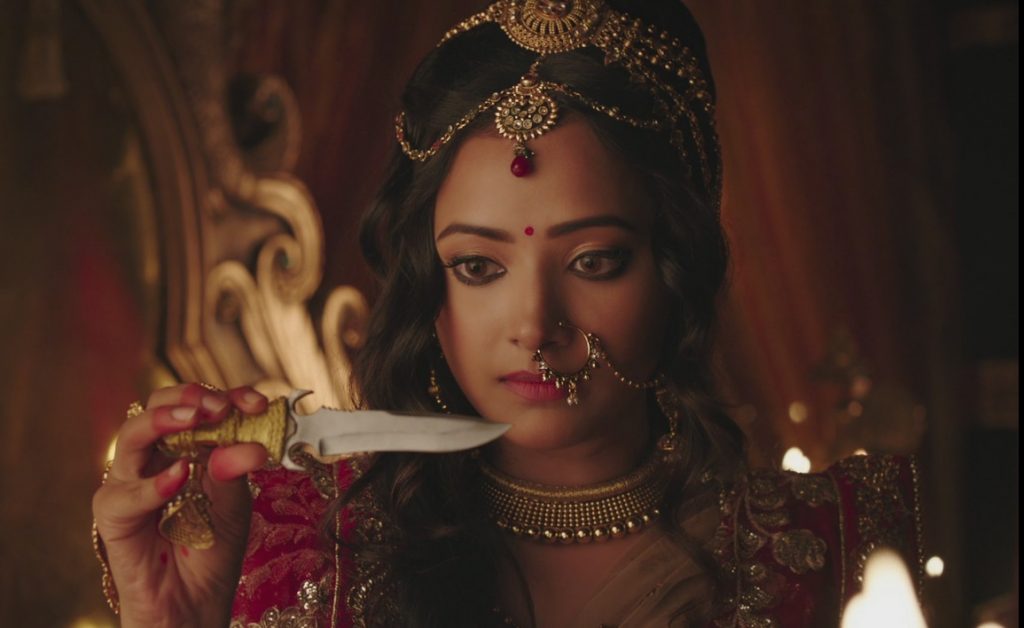 Ekta Kapoor is all set to come up with one of the big projects on Star Plus. The show titled Chandra Nandini has been the talk of the town off lately.

The show, which will come on Star Plus this October will be replacing the mythological show, Siya Ke Ram.
All excited to see Rajat Tokas back on the small screens? We are too!
Stay tuned for further updates about the show!