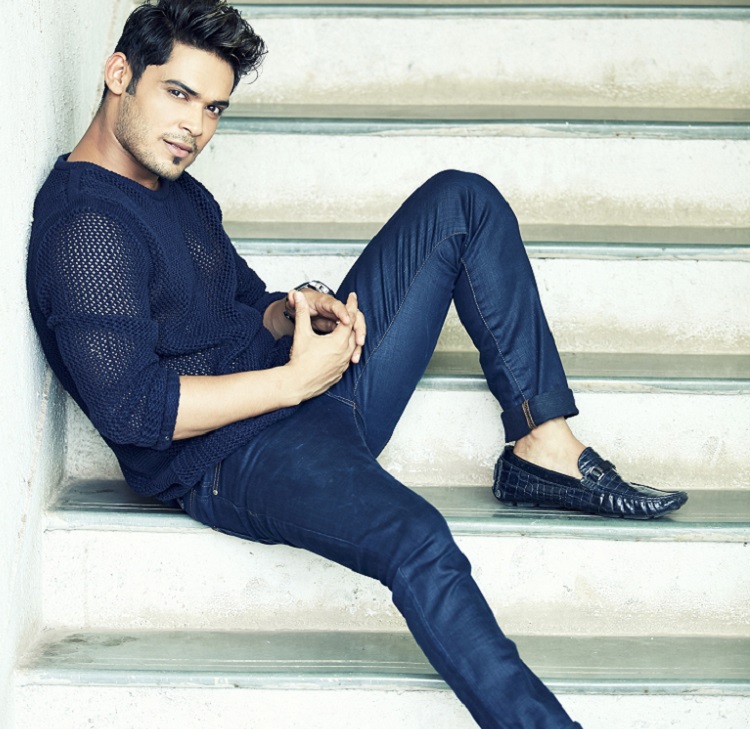 Apparently the dancer-actor has learnt about a certain fraudster, who has been duping women of their money, using his identity.

Once bitten twice shy is absolutely not the case with the Kunwar Amarjeet Singh as all his attempts to put an end to his imposter’s dealings have turned futile.

Apparently the dancer-actor has learnt about a certain fraudster, who has been duping women of their money, masquerading as Kunwar Amar & this is absolutely not the first time as previously the actor had put up a warning post on his social networking websites to not entertain his imposter and give in. The actor had found out about this imposter about a year and a half ago after which things were taken to cyber crime but apparently the imposter is still on the loose.

Kunwar was midly aware of such activities being operated under his fake account as the imposter had contacted Kunwar’s friends too, who alerted Kunwar about it leading to the actor filing a police complaint. This recent episode came to light as Kunwar’s brother who is a cop phoned him informing about a certain complaint he received of Kunwar asking for money from his brother’s friend leaving him fuming. The actor’s lawyer has filed a complaint with cyber crime but in the mean time he wants that the imposter is caught as soon as possible.

Kunwar shares, ‘There’s this person who’s banking on the fact of the female fan following & has opened a fake account on social media on my name… chatting with girls, exchanging mobile numbers & asking them for money. I have also posted a message on the same on my facebook & insta ids & girls have come forward with their story & passed on the number of the imposter which I have shared it with my lawyer. I’m waiting for an immediate action because this is happening for a while now.’

Rather disappointed Kunwar adds, ‘It is disgusting that people find new ways to cheat. I’ve worked really hard to get this far & such acts if not controlled my bring down our reputation & make fans not want to believe in us.’