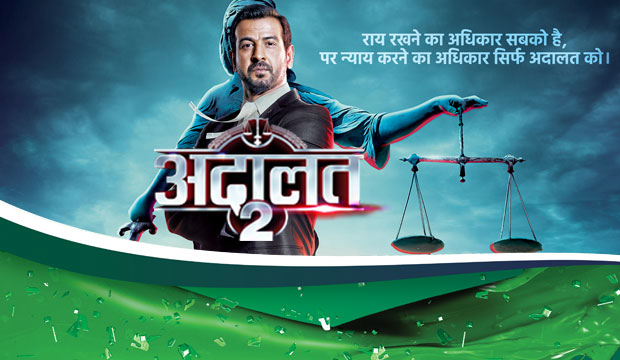 Too early it seems, isn’t it?

Sony TV’s Adaalat 2 will soon mark its end; the show which started in the month of June this year with season 2 will soon be going off-air. The courtroom drama will complete its 26th episode and that shall mark its end, which we hear, was decided at the time of launch itself.

We contacted Ronit Roy, who confirmed the news saying, “Yes the show was scheduled for 26 episodes, and will soon end.”

The show might air its last episode by the end of August.

We would like to have more of this show, wouldn’t we? It is time to begin the wait for Season 3 already!