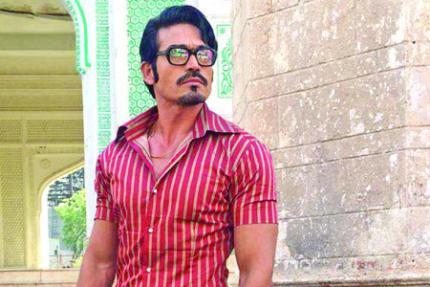 The supermodel-turned-actor Shahwar Ali, who is currently playing an upright, suave lawyer Parvez in Zee TV’s weekend show Amma – ‘Ek Maa Jo Laakhon Ke Liye Bani Amma’ is ecstatic with the overwhelming response he has been receiving with his earnest portrayal & retro look of the 60’s.

The dashing actor was in for a pleasant surprise when renowned cricketers like Mohammed Azharuddin, Yuvraj Singh and Suresh Raina tweeted appreciating his work in the show