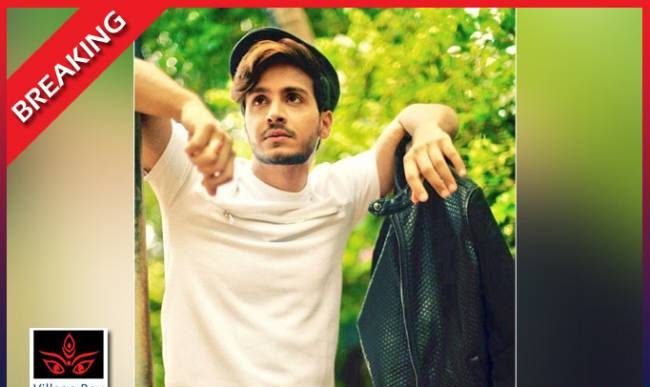 MUMBAI: Indian television will be witnessing an influx of new shows in this nascent year 2018. The next one to bring a new daily show is Rakesh Paswan’s Village Boy Productions. business loans is the first to learn about the upcoming drama.

According to our sources, Paswan’s new project will be launched on &TV. Zee Telefilms-owned GEC – which began with a bang when its debut around two years ago, and lost its business head Rajesh Iyer recently – has been striving to get back into the ratings limelight for quite some time now.

business loans has been chasing this story and our sources now tell us that popular actor Param Singh is in contention to bag the lead role. According to a little birdie, Param is most likely to play the lead if everything falls in place. As for the female protagonist, the makers are looking for a fresh face.

The TV show will have Uttar Pradesh as the backdrop with the setting being in Allahabad. In the past, Village Boy Productions is known for its gripping narrative with a rural background. The production house is best known for Afsar Bitiya.

Post Param’s stint in Ghulam, this will be the second time when he will be playing a desi lad in a TV show.

The untitled series has reportedly been greenflagged by &TV and will go on the floors from 15 January.