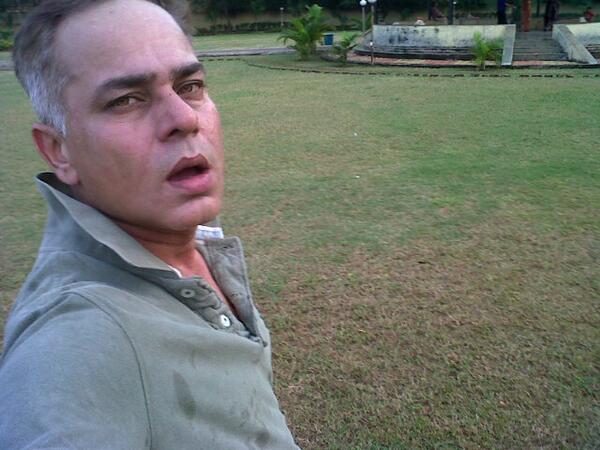 He will be playing a pivotal role in the show.

Star Plus’ mega historic show Aarambh, has been doing immensely well with the audience and has been aptly depicting all the history of the Aryans and Dravidians.
The show has been roping in popular names like – Shahbaaz Khan, Dolly Sohi, Prachee Pathak to name a few.
And now according to the news, another popular actor, Manish Khanna, (currently seen in Yeh Moh Moh Ke Dhage) will be seen entering the historical show. He has played pivotal roles in shows like Naagin, Pardes Mein Hai Mera Dil and Peshwa Bajirao.
As per the reports, he will be playing the role of Vishwadeep, a close friend of Shahbaaz’s character. He will be playing a negative character in the show.
What do you have to say about the development? Leave your comments below.