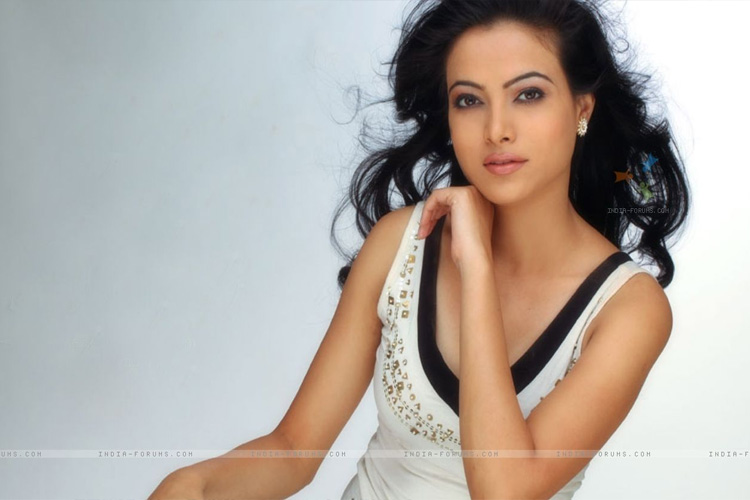 The ‘other woman’s entry in the show will surely spice things up.

The sheer fact that Shabana Azmi chose to make her full-fledged fiction TV debut with this show, made it a big deal.

And now to spice things up even more, the love story of Ashok (Ashmit Patel) and Rehana (Yuvika Chaudhary) will be facing turbulence soon.

A ‘woh’ person will soon enter their lives and create trouble in paradise for Ashok and Rehana. And that would be none other than actress Sonal Parihar.

Sonal is best known for her roles in shows like ‘Bade Acche Lagte Hai’ and ‘Chakravartin Ashoka Samrat’ among others.

Her character will be that of Gazala, who would be Hanan’s (Meghna Naidu) daughter. A glamorous and free-spirited girl, she would be a sweet-talker. But she would show her true colors and use her charming attribute to achieve her motive.

And this will be instrumental in creating a turbulence in Ashoka and Rehana’s life.

Are you excited with Sonal’s entry? Leave in your comments below.