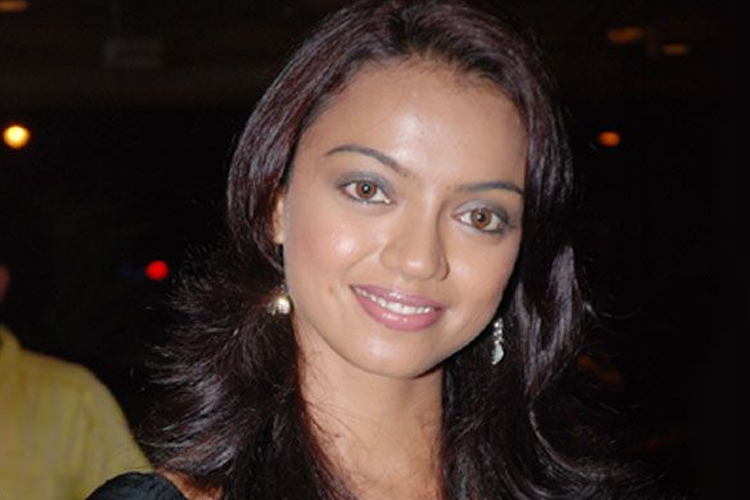 She will be seen in a never-seen-before avatar

Actress, Sheetal Maulik, who is best known for her role in Sab TV’s silent comedy, Gutur Gu, but has been off the TV screens for a long time now.

However, after almost 2 years, the actress is all set to return to television with Zee TV’s upcoming show which is produced by Jay Mehtaa and Kinnari Mehtaa.

Unlike her comic avatar, Sheetal will be seen in the role of Ambika, a lady who will be the creator of family feuds.

The show is likely to replace Sethji.

Are you excited about the show? Leave in your comments below..