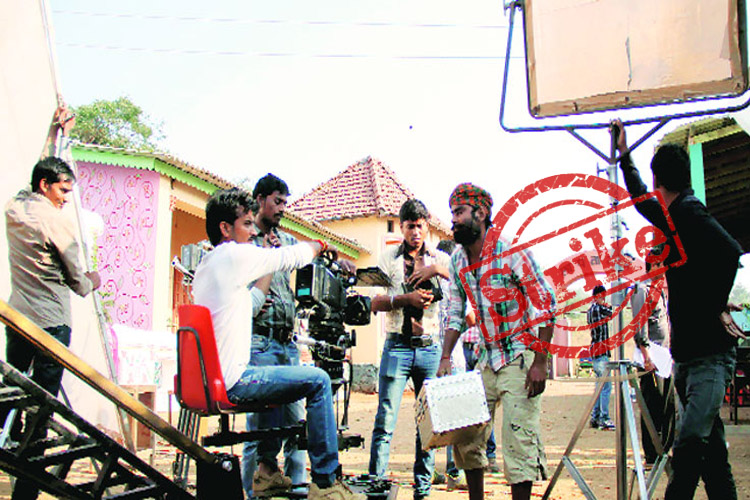 The entertainment industry was in a shock recently when the Federation of Western India Cine Employees (FWICE), the film industry worker’s union decided to go on a strike against the Film and Television Guild of India (IFTPC).

This affected the production work and the latter decided to pursue legal practices to get some relief.

And now, according to latest reports, the High Court have issued an interim order which prevents the members of FWICE from threatening it’s member or non-member of working voluntarily with the producers

The court also iterated that the members of FWICE must not promote any violent practices or an atmosphere of such kind near the sites of shoot.

Siddharth Roy Kapur, President of Film and Television Producers Guild of India told Mid-Day, “We are pleased with this fair verdict. It is unfortunate, but unavoidable, that we have had to exercise our legal options to ensure the safety and security of those film and television workers who are gladly willing to continue working with us, despite the arbitrary strike call given by the FWICE.”

He also said, “There should be complete freedom between producers and workers to decide on commercial terms, one that suits both parties. We should focus on facilitating a healthy and safe environment for our employees rather than impose arbitrary decisions which hamper the well being of the industry, and ultimately impact the workers that we are supposed to protect.”

We hope the whole issue is resolved at the soonest.