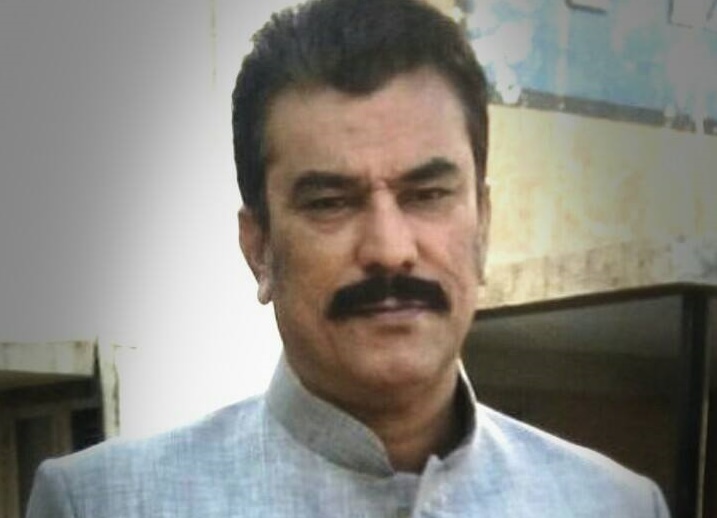 Sanjeev will mark an entry in the show this weekend.

Known for contributing his skills to plot changing sequences in Bollywood films, veteran actor Sanjeev Siddharth, who was last seen in Star Plus show Siya Ke Ram will now be seen in Rishton Ka Saudagar Baazigar on Life OK, starring Vatsal Seth and Ishita Dutta in the lead roles.

Sanjeev will play the role of Badrinath, the grandfather in the Trivedi family. He will be seen as a ‘Brahmachari’ who will have a strong belief in spirituality and self-discipline. He will be seen removing the negativity from the family through counseling and other methods.

Shedding some light on his character, Sanjeev stated, “Playing different characters on-screen adds color to an actor’s life. Monotonous roles can make one feel bored of acting. Variation is the spice of life.”

Sanjeev will mark an entry in the show this weekend.