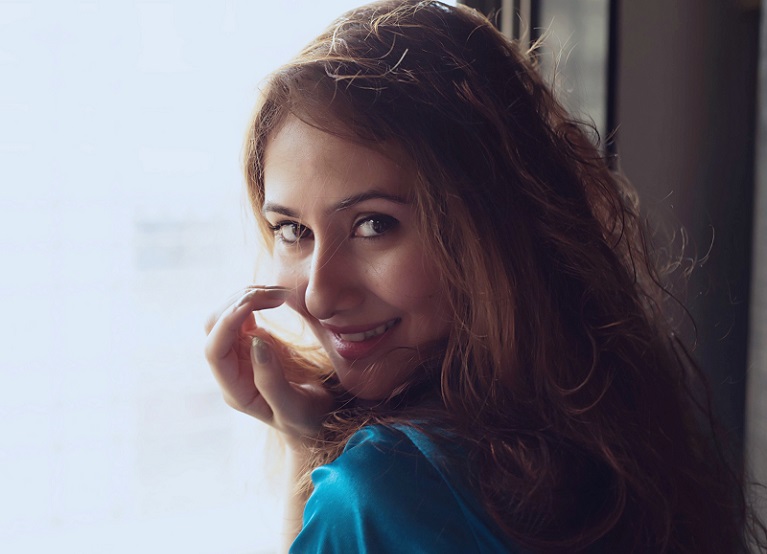 The actress’ two new movies are releasing this month on the same date.

Talented actress Sareh Far, who has been featured on many popular episodic series like Code Red, Savdhaan India – India Fights Back and Crime Patrol, is all set to be seen in two upcoming Bollywood releases.

Sareh is quite excited about the release of her two movies, ‘Hai Apna Dil Toh Awara’ (directed by Monjoy Mukherjee) and ‘A Scandal’ (directed by Ishan Shrivedi) that are going to be released on same day ie 24th June.
We hear that ‘A Scandal’ is a murder mystery whereas ‘Hai Apna Dil Toh Awara’ is a Rom Com movie about 4 couples and their problems. Sareh will be seen playing strong roles in the movies.

When we contacted Sareh, she said, “I am very excited about the release of my movies that are coming on the same day. I have a very nice experience shooting in places like Kashmir and Nainital.”
All the best Sareh!