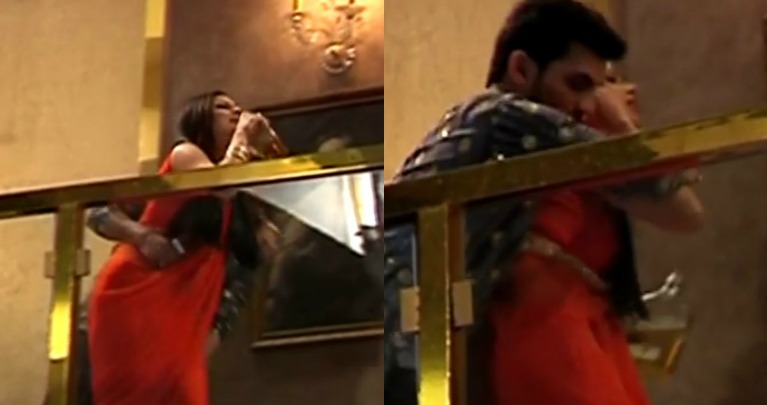 How will Dadi react when she comes to know about Naina being drunk?

Veer and Sanjana’s engagement function will be nothing less than a starry ceremony in Star Plus’ Pardes Mein Hai Mera Dil. And amidst all of this will be interesting twists and turns which will be the highpoints which are sure to spice up Naina and Raghav’s relationship!

The media already reported that Raghav will perform all the rituals since he is Veer’s elder brother and Dadi will make sure that both Naina and Raghav get the importance they deserve being a part of the family.

But during the ceremony, the other members of Mehra family will be annoyed watching Dadi give so much importance to Naina and Raghav, including Veer and Sanjana. And this is when the latter will start using ploys against the former pair.

Veer will then spike Naina’s drink with a dash of alcohol and on seeing her in a drunken state, Raghav will take care of her and escort her into her room.

How will Dadi react when she comes to know about Naina being drunk?