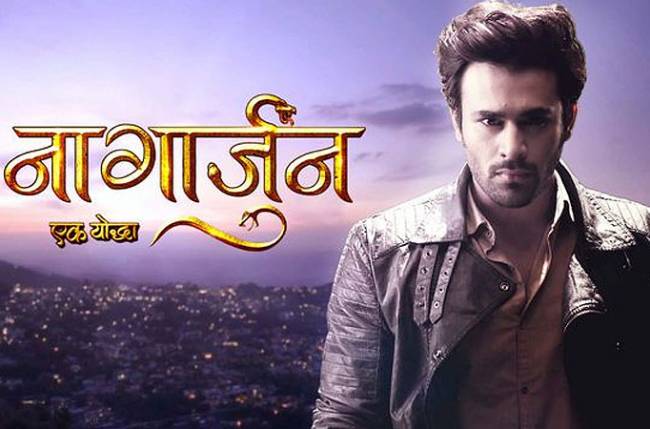 The news has been doing the rounds since a while

As per reports in the media, Life OK’s Nagarjun – Ek Yoddha is all set to go off-air. The latest we hear is that the show will be airing its last episode on the 13th of January.
The makers of the show have roped in popular faces time and again, but somehow, failed to get the numbers. Also, the show has been new for many reasons, be it Nikitin Dheer making an exit due to creative differences, or Anushman Malhotra getting replaced.
But as it is said, All’s well that ends well…
The show we hear will end on a happy note. We have reported about Ajgar (Rehaan Roy) to be killed by Astika (Nikitin Dheer) already. In the end, Arjun (Pearl V Puri) will kill Maskini (Karishma Tanna).