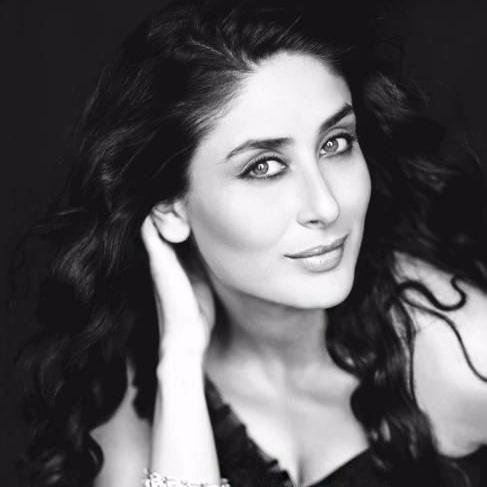 It’s a two-way road where, while most of the TV actors aim for their Big screen debut, the Bollywood superstars are on a roll planning their TV debuts!

Post megastars like Amitabh Bachchan, Salman Khan, Shahrukh Khan, Akshay Kumar, Hrithik Roshan, Madhuri Dixit and many more making their mark on TV shows, its another lady of B-town, who is all set to step into the world of small screen. It’s none other than the drop-dead-gorgeous Kareena Kapoor Khan, who has been in news for her fashionable appearances post-pregnancy. The diva will soon make her television debut with soon-to-be-launched factual entertainment channel Sony BBC Earth.

As per reports, Kareena will be the ‘Feel Alive’ ambassador for the channel and going by her personality, and the way she conducts herself in public, she seems to be quite an apt choice for the new role.

Kareena, apart from her film roles, is best known for her elegance and personality and it is said that the channel is convinced that her persona will represent the channel’s content to its best. Bringing such a star on board will certainly mean serving viewers best level of entertainment.

Kareena’s stardom goes beyond the limits and has a mass fan following. This stint of hers is going to just add to all her feats.
Excited already?