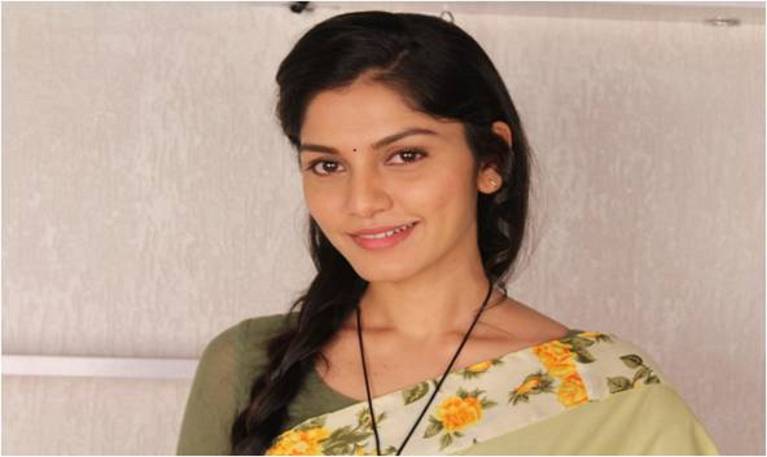 Speaking about her character in the ‘Ek Vivaah Aisa Bhi’, the actress got candid and said “I believe in realism. The moment you, as an actor, can relate to the character that you’re playing, everything else becomes easy!”
The actress is usually very selective about the shows that she does, and says that she has been lucky till date to have bagged different kinds of roles.

“No two characters I’ve played have been the same. I don’t really consider anyone else as my competition. My biggest competitor is me. I want to outdo myself in every aspect, with every show that I take up.” she averred.

On working with ‘The House of Originals’ and Nivedita Basu, Sonali gleamed with joy, “I’ve heard incredible things to say about Nivedita. She’s the kind of person who knows what she wants and knows how to get it done. She too believes in the idea of being a strong and independent woman, and endorses empowerment.”

Now that ‘Ek Vivaah Aisa Bhi’ is on air, we’re in awe of her acting!