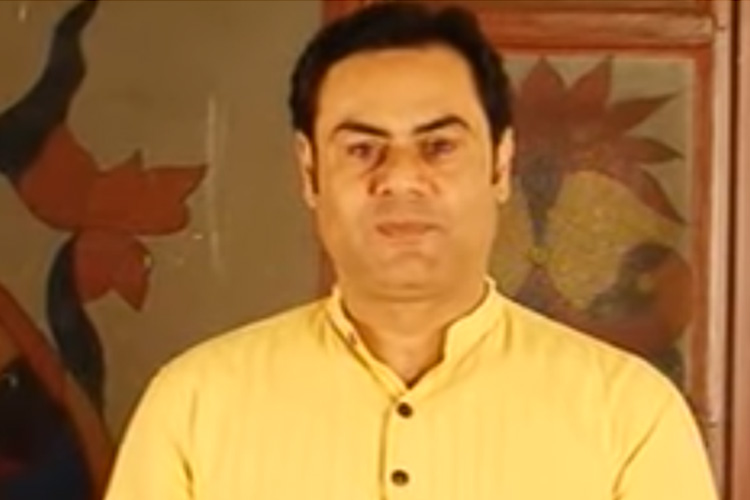 A veteran actor will be entering the show.

The popular Star Plus show, ‘Diya Aur Baati Hum’ has been in the news for a long time now as the show is all set to go off-air soon.

But the latest rumour to do the rounds was when, apparently, actors Sharman Joshi and Sonu Sood were approached to play the lead role in the second season of the show.

However, before the show goes off-air, the current track about child-trafficking is gaining a build-up gradually. The track is all set to have a new entry who will be playing the central villain.

And the same would be played by none other than veteran actor, Pankaj Kalra. Pankaj was last seen in the show ‘Parvarish – Season 2’.
Pankaj will be playing the character of Makrand, the brains behind the whole trafficking racquet and will be a merciless man.

We wish Pankaj all the best for this new venture.!