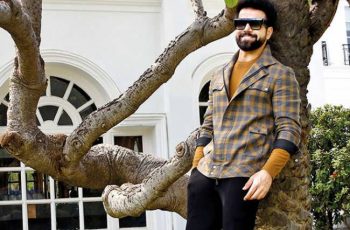 MUMBAI: Rithvik Dhanjani, who acted in shows like Bandini, Pavitra Rishta, and Kumkum Bhagya, says that he doesn’t want to be a part of anything and everything.

In an interview with a leading publication, he was asked about his plans of joining Bollywood, and he replied saying that nothing interesting has come to him and that he just doesn’t want to be a part of anything and everything.

He said to Times of India, “I am busy with a few projects in hand and then it becomes difficult for you to choose. There are certain things that you want to do and you even have time for it but woh kaam nahi hota jo apko karna hota hai. Yeh sab toh chalta hi rahta hai, but I want to explore as much I can.”