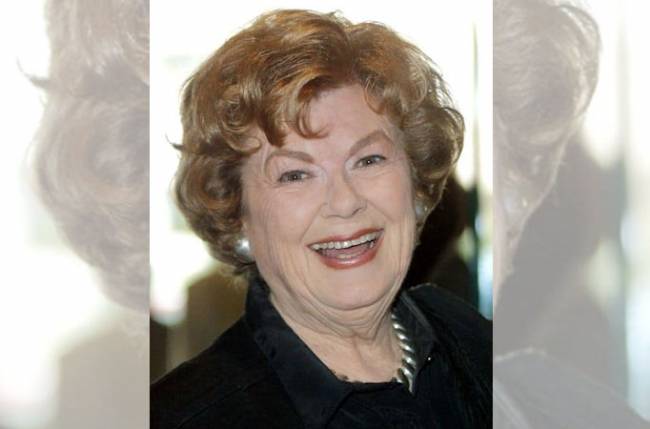 Actress Barbara Hale, who played secretary Della Street in the “Perry Mason” TV series and movies, has passed away at the age of 94.

According to a Facebook post by her son William Katt, Hale passed away at her home in Sherman Oaks, California on Thursday, reports variety.com.

“She left peacefully at her home in Sherman Oaks, California surrounded by close family and dear friends. We’ve all been so lucky to have her for so long. She was gracious and kind and silly and always fun to be with.

“A wonderful actress and smart business woman she was most of all a treasure as a friend and mother! We’re all a little lost without her but we have extraordinary stories and memories to take with us for the rest of our lives,” Katt added.

Hale has appeared in TV shows and films like “Higher and Higher”, “Lady Luck”, “The Window”, “Jolson Sings Again”, “Lorna Doone” and “The Far Horizons”.

Hale was given a star on the Hollywood Walk of Fame in 1960.

She is survived by her son William Katt, daughters Johanna Katt and Juanita King, six grandchildren, and three great-grandchildren